ROBBIE TIFFEN
Robbie is a Gunsmith who has extensive experience in firearm repair and maintenance. 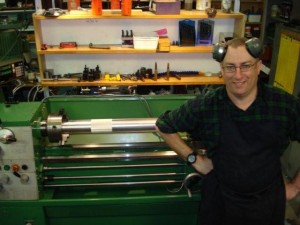 Robbie is also a Staff Sergeant, Armourer in the New Zealand Territorial Army and has been part of the NZ Army Rifle Team 1990, 1995 – 99. After growing up on a farm in South Canterbury, Robbie was fortunate to gain employment with a manufacturing gunsmith in Timaru in the early ‘80s. After training and employment in all facets of the gunsmiths trade with a specialization in action and barrel fitting, he moved on to work for some of the leading South Island gunshops.

At the same time, he joined the Territorial Army as an armourer. A stint at Canterbury University resulted in a Law degree and admittance to the Bar, a couple of years in practice resulted in the conclusion that it wasn’t nearly as enjoyable as Gunsmithing, so developed ‘Gunworks Canterbury’.

He remains a Territorial armourer with the rank of Staff Sergeant at Canterbury Regiment, has been in the New Zealand Army Rifle Team for the last 5 years and shot in Britain, Brunei and Australia for NZ Army. He is a regular competitor at the NZ Army Champion Shot Competition and the annual NRA meeting at Trentham each January where he shoots a suppressed AR15 with moderate success. 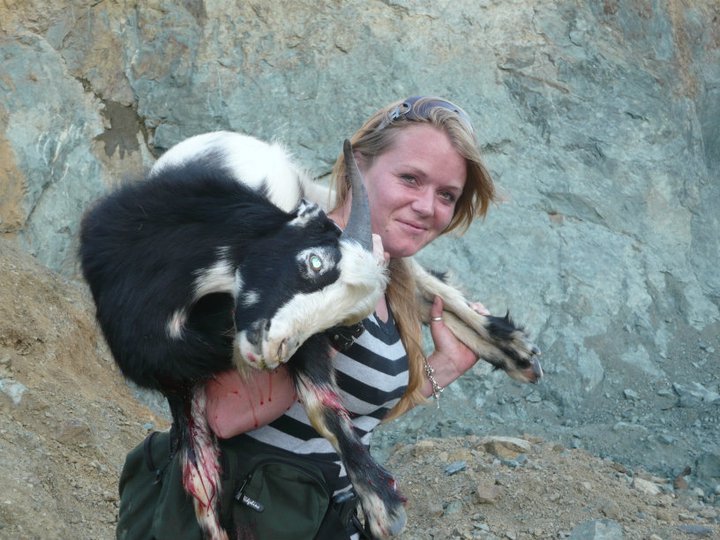 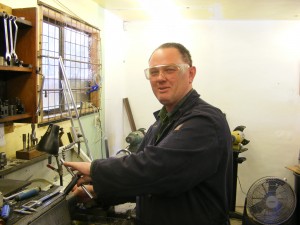 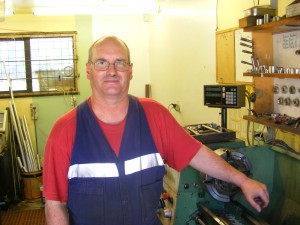 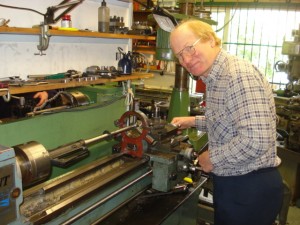